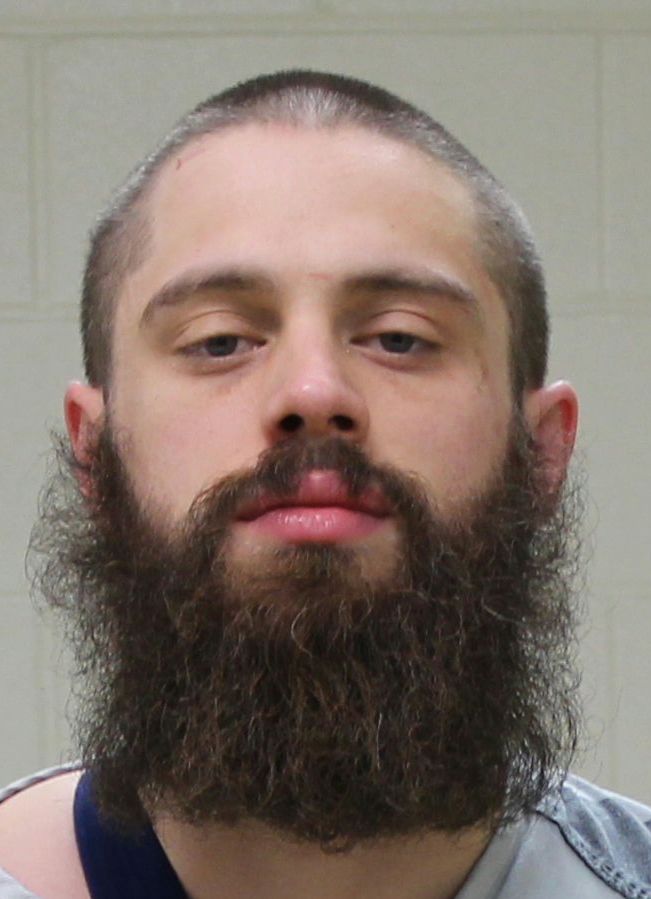 MASON CITY — Police have announced another arrest in connection with a burglary in northeastern Mason City earlier this week.

On Monday night, police responded to 811 10th Northeast on the report of two men fighting in the house with one being armed with a knife. The caller said the occupants of the home were able to disarm the suspect but he fled before officers arrived. A victim at the home received injuries to his back and neck.

Another call came in about an injured man bleeding from his arm located a block away at 844 9th Northeast. After interviewing witnesses and a victim at the 811 10th Northeast location, 30-year-old Jared Kropf was arrested and charged with first-degree burglary, a Class B felony punishable by up to 25 years in prison.

37-year-old Jessica Sturm was also found hiding inside the residence at 844 9th Northeast and was arrested on two Cerro Gordo County warrants for possession of contraband in a correctional facility and escape from custody, both Class D felonies.

Police say the investigation is ongoing and if anybody has information about this incident they should contact Investigator Tyson Anderson at 641-421-3636 extension 4115.

Kropf remains in the Cerro Gordo County Jail on $20,000 bond and is due in court for his preliminary hearing next Friday. Sturm also remains in jail on a total of $10,000 bond.