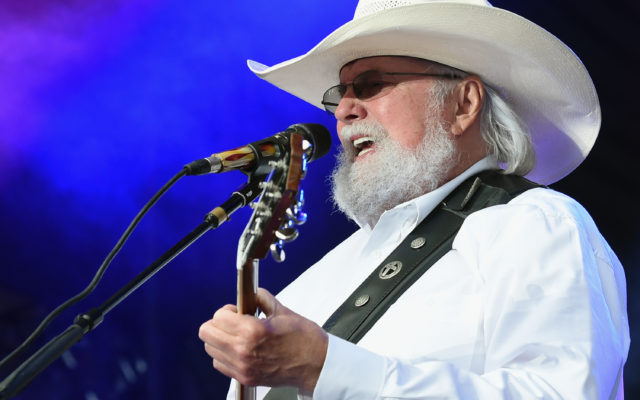 Country music legend, Charlie Daniels has died at Summit Medical Center in Hermitage, Tennessee after suffering a stroke, according to his rep.

Known for “The Devil Went Down to Georgia,” which topped the country music charts in 1979, Daniels had an amazing career in Nashville. Session player for Bob Dylan, Ringo Starr and more. He played 250 shows a year and toured endlessly.

Grammy award winner for Devil, Daniels joined the Grand Ole Opry in 2008 and was inducted into the Country Music Hall of Fame in 2016.