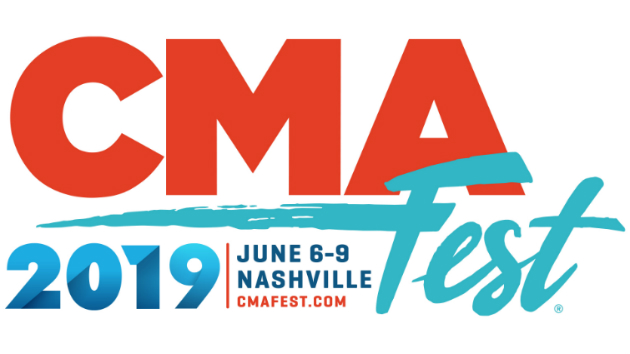 I sat down last night like many country music fans and watched the CMA Fest 2019 TV special on ABC. This is a show that is put together from footage shot over the course of the entire CMA Fest each June in Nashville. It typically features some cool performances and generally just a lot of fan fare. But, there were a few performances that really stood out to me.

1)- Tim McGraw and Luke Combs sing “Real Good Man” together. Was this a passing of the torch moment? I think it could have been. The show closed with this performance and it kind of felt like Tim was handing off the baton to Luke. Watch and see for yourself below.

2) Carrie Underwood and Joan Jett rock it! This is just a straight up fun collaboration between a rock legend and a country superstar!

3) Maren Morris and Brandi Carlile hit all the right notes together. This was one half of the new group “The Highwomen” and they showed why that group is one to watch. Check out this performance of Maren’s song “Common” and tell me that female songs in country music don’t have a place. These two ladies crushed it.

Jesse Jesse In the Morning