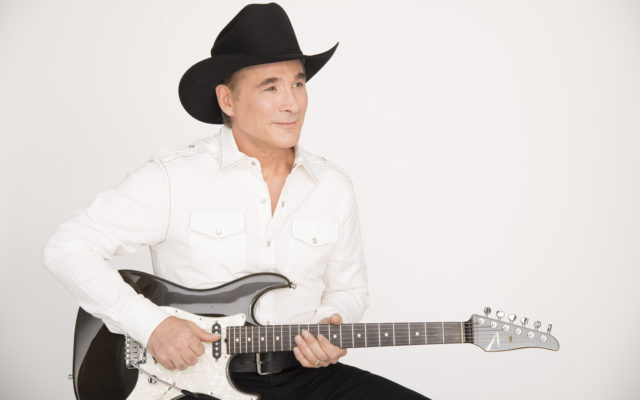 (Allison, IA) The Butler County Fair is excited to announce their 2020 Fair Grandstand lineup that will be headlined by Grammy award winning artist Clint Black. With one of the most storied careers in modern music Clint Black’s hits include 22 #1 singles with a streak of five consecutive #1 singles from his triple-platinum debut, Killin’ Time. He followed that with the triple-platinum Put Yourself in My Shoes, and then a string of platinum and gold albums throughout the ’90s. Clint Black will take the stage Friday Night June 26th with special guest MacKenzie Jalynn.

Wednesday night is fun for the entire family with the “Night of Destruction.”  Other grandstand events include Bull Riding on Thursday night, Scrambles on Saturday, and Figure 8 Racing on Sunday Night.  All of the festivities kick off on Tuesday night with a pre-fair Parade.