WASHINGTON — Iowa U.S. Senator Chuck Grassley says, “Shutdowns are not a way to do business,” and he’s hopeful the president and Democrats who control the U.S. House will be able to reach a compromise very soon.

“I don’t have any indication of when it might end,” Grassley says, “but I think pressure builds very rapidly after a couple of weeks and I think that will bring people to the table.”

President Trump plans to visit the U.S.-Mexican border later this week to emphasize his call for building a wall, which is the main sticking point between the White House and Democrats.

Grassley, a Republican, says both sides have to be willing to give in order to reach accord and bring federal workers back from furlough.

Grassley says, “It’s going to have to be something that includes meeting the needs of border security as well as funding the government.”

Multiple federal agencies ran out of money on December 22nd as Congressional Democrats blocked Trump’s request for $5.7 billion for the border wall.

“It seems to me it ought to be easy to find some sort of a compromise between almost six-billion and one-and-a-half billion that’s already been agreed to,” Grassley says. “Normally, when it comes to appropriations, we cut that in half.”

House Democrats passed a bill last week that included one-point-three billion dollars for border security, but the measure has not yet been taken up in the Senate, where Republicans hold the majority. 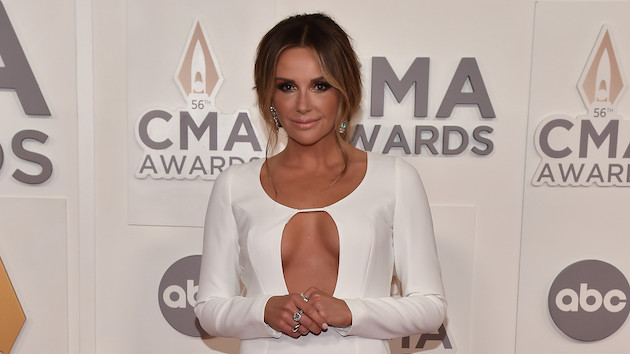