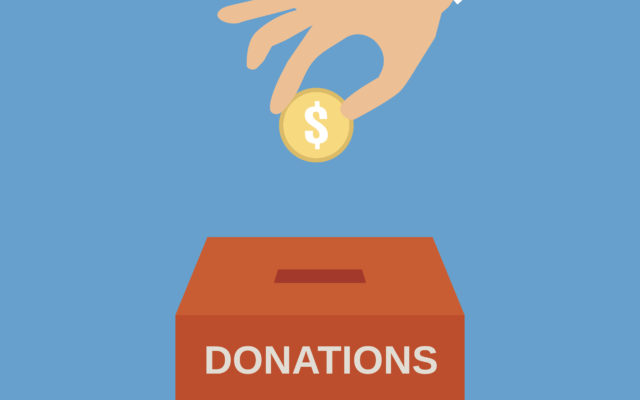 DES MOINES — Iowans who raise money for nonprofits and foundations are facing new challenges in the new year as a new federal tax law is raising concerns.

Stacy Palmer, editor of the Chronicle of Philanthropy, says overall charitable contributions have been rising from low-income earners and those on the high end. “Middle income people give in a lot of different ways but that’s where the biggest drop in the share of people who are giving is coming,” Palmer says. “So, people are really starting to raise questions about how you can persuade those people to start giving again or to start giving more.”

That fall in donations from middle income earners is a problem, she says, because nonprofits need a broad base of support for stability and growth. Also, Palmer says charities are worried donations will decrease by millions of dollars because of the new tax law. “Now, they’re losing the tax incentive to give as well because they’re probably not going to itemize,” Palmer says. “You definitely need to be more upper-income to make it worth itemizing, so that’s why people are especially worried about that.”

Other challenges nonprofits face include adapting to new technology, such as how to protect donor information from cyber-attacks.