Harris made campaign stops in central and eastern Iowa this weekend. On Sunday in Davenport, Harris told a crowd she’s a former prosecutor who’ll be able to make the case against Trump. On Saturday in Des Moines, Harris accused Trump of vilifying immigrants rather than offering a plan to boost wages for working people in America.

“The president has been spewing a lot of misinformation which has been corrected by officials of his own government and so this is a moment where the American people deserves to hear the truth and wants to hear the truth and be it in the primary or the general, that is my intention, which is to speak the truth,” Harris told reporters after meeting with members of the Iowa Asian and Latino Coalition and the League of United Latin American Citizens.

Immigrants are a benefit, not a drain on the economy, Harris said in answering an audience question at the event held in what used to be the Iowa Supreme Court chamber in the Iowa Capitol. Harris supports a pathway to citizenship for undocumented immigrants.

“There’s a lot of work we have to do to restore American values and ideals in terms of how we do public policy on so many issues, including immigration,” Harris said, to applause from the crowd at the state capitol.

Two other candidates who entered the 2020 presidential race last month were in Iowa this weekend, too. Julian Castro, the former mayor of San Antonio, criticized Trump’s immigration policy during an appearance in Denison.

“We’re always going to need a secure border,” Castro said, “but we can also be humane.”

Castro said additional investment in border security is appropriate, but separating children from parents crossing the border to seek political asylum is wrong.

Hawaii Congresswoman Tulsi Gabbard campaigned in Des Moines, criticizing what she called “regime change wars” and suggesting the U.S. is on the brink of a “new Cold War.”

“Take those billions of dollars we’re investing in wars and bring them here to invest in our people, to serve their needs,” Gabbard said. 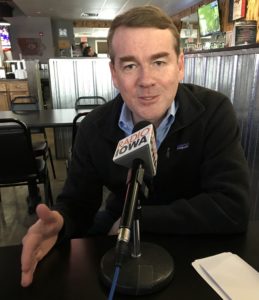 A few Democrats who might enter the 2020 race were in Iowa this weekend, too. Colorado Senator Michael Bennet is “leaning toward” running.

“I’ve got a different set of experiences than a lot of people who’ve run for this job before,” Bennet told Radio Iowa. “I’ve been a school superintendent. I’ve been in business. I’ve been a lawyer and now I’ve been in the Senate for 10 years.”

Bennet said the country has gone through a divisive decade and someone like him from the western U.S. could be a stabilizer.

New York City Mayor Bill de Blasio made stops in Sioux City and Des Moines as well, saying he is not ruling out a run for the White House.

“We have to have a progressive as our nominee,” de Blasio told reporters Sunday. “…We also have to have a nominee who is believable as a leader in such an important position.”

De Blasio advised his fellow Democrats to quit “taking the bait from Donald Trump” and present a “clear, unapologetic progressive message” to voters. 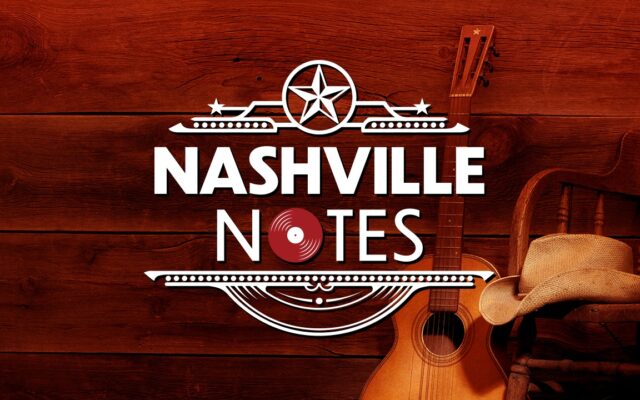