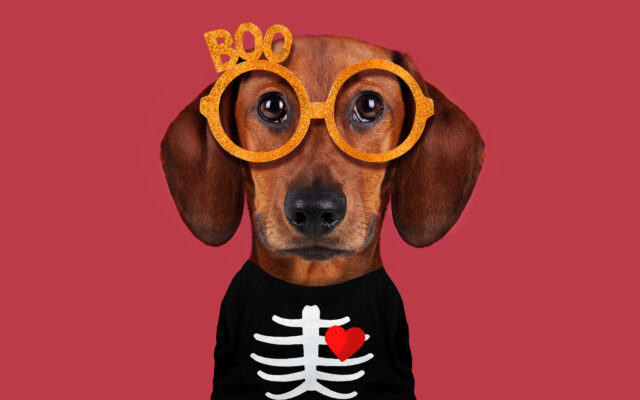 It’s now officially October, and for a lot of folks that marks the beginning of Halloween season, and yes, we said season.

So, what costumes should we expect to see a lot of this year? Well according to Party City, the costumes that are expected to be the most popular include: