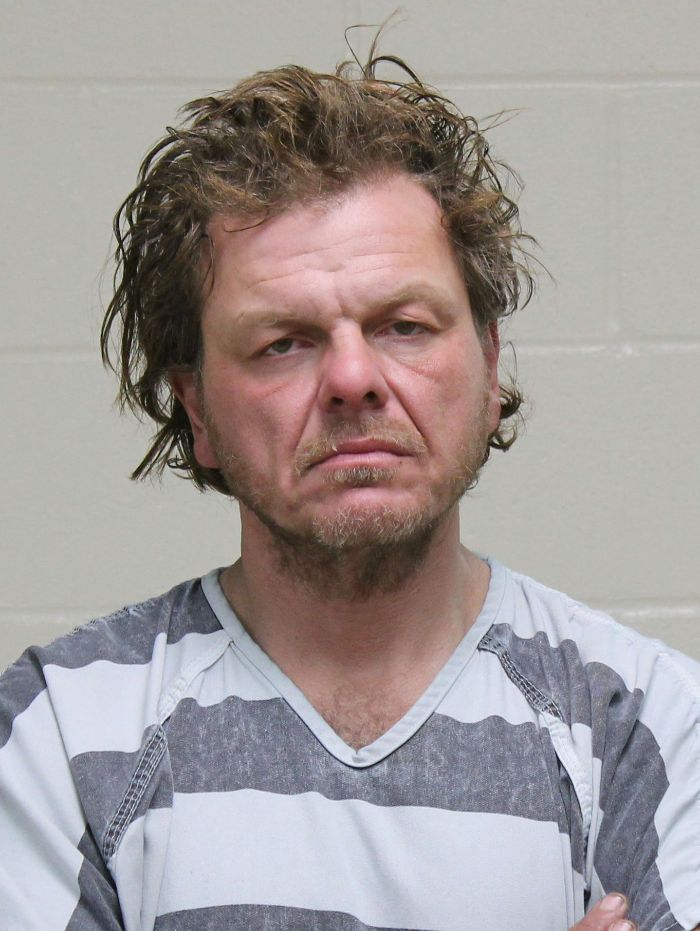 THORNTON — A man who allegedly stole a vehicle in the Twin Cities and was later arrested in Cerro Gordo County has pleaded not guilty.

51-year-old Greggery Kisling was arrested by authorities on January 7th at the Classic Stop convenience store in Thornton. Court documents state that Kisling told law enforcement after his arrest that he was driving the stolen vehicle down to Texas with the intent to sell it. Authorities also allegedly located methamphetamine in the vehicle, hidden in the lid of a container of coffee pouches. Kisling was charged with second-degree theft and possession of meth first offense.

Kisling was due in court for his arraignment hearing today, but online court records show that he filed a written plea of not guilty last week in Cerro Gordo County District Court. His trial is scheduled to start on June 2nd.