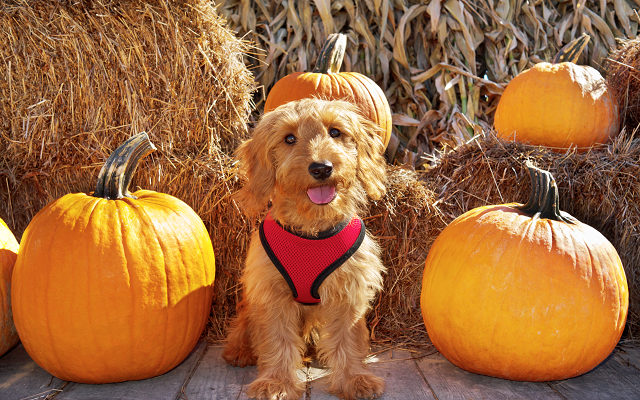 A blind, elderly dog is reunited with her family after being missing in the Alaska wilderness for three weeks. A family in Alaska had all but given up hope on ever seeing their elderly golden retriever Lulu again after she wandered off from their Sitka home. They searched for her for weeks, but she had disappeared without a trace. Then, three weeks after she went missing, a construction crew found the pup in a bush, initially mistaking her for a bear.

Lulu’s owner, Ted Kubacki says the family was overjoyed to hear that they’re beloved dog had been found. “I called my wife from work and it was just screaming. She just starts yelling, then she yells to the kids,” Kubacki recalls. “And I just hear them screaming like crazy.”

But even though Lulu was found alive, the elderly dog was in pretty bad shape. She’d gone from weighing 80 pounds to closer to 60, was dehydrated, dirty, and her fur was all matted. But after a visit to the veterinarian, Lulu was on the mend. At first, Kubacki was concerned about how their family would pay for Lulu’s vet bills, but local residents chipped in to cover the expense.