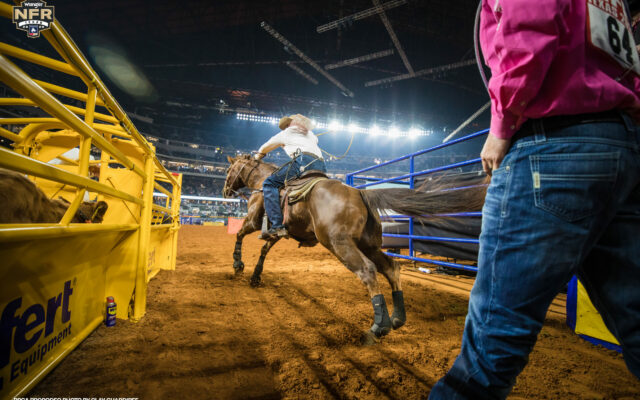 One word fits tie-down roper Hunter Herrin’s season: nervy. Even for an 11-time NFR qualifier, the past two months required Prestone running through his veins. A slow start for the third consecutive year left the 38-year-old chasing titles and dollars across the country.

“Yeah, with the exception of the last few years, I always had a berth wrapped up this time of the season. This is the third year in a row, it’s been like this. I don’t like the feeling,” Herrin said with a laugh. “I would like the feeling of already knowing I was in. But I know everybody can’t win all the time. It’s tough out here.”

Befitting his resume, Herrin has found a way to deliver, the former high school football player posting the equivalent of his latest fourth-quarter rally.

Herrin shoved himself into good position to reach his third consecutive NFR with an impressive victory at the Ellensburg (Wash.) Rodeo. The veteran relied on consistency, placing second in the first round, and fourth in the final two rounds. His 25.0-second time on three head snared him the crown and netted him $10,965 in total prize money at the NFR Playoff Series presented by Pendleton Whisky stop.

It came at an ideal time with the season ticking toward an expiration date on Sept. 30.

“The first two calves were really good, the kind when you draw them, you expect to win. So good calves and my horse (Dinero) had a lot to do with it. It was a big rodeo for me. I have been battling around 12th (place) for a bit. I was so far behind for a long time, and there are about eight guys way out front, then the next six with like $5,000 separating us,” Herrin said. “This win allows me to take a breath now. But I am scheduled for a bunch of rodeos, and if I am going to be in them, I want to win them.”

This has been a memorable summer for Herrin. He began his charge in the standings with a scalding-hot July just as his son Houston, a sophomore, was preparing for his first season as Apache (Okla.) High’s starting quarterback. Herrin continues to look for ways to fit in rodeo, while sneaking off to his son’s games. He was at the recent opener, a 29-6 victory for Apache.

“I flew home for that one. Friday night, it was the best. I want to be at as many as I can,” Herrin said. “It’s not ideal to have a high school athlete and still rodeoing. I might have to miss some. But I will tell you I receive more joy watching him succeed than anything I might do.”

Who knows, Houston might engineer a late game come back. His father has provided the blueprint. 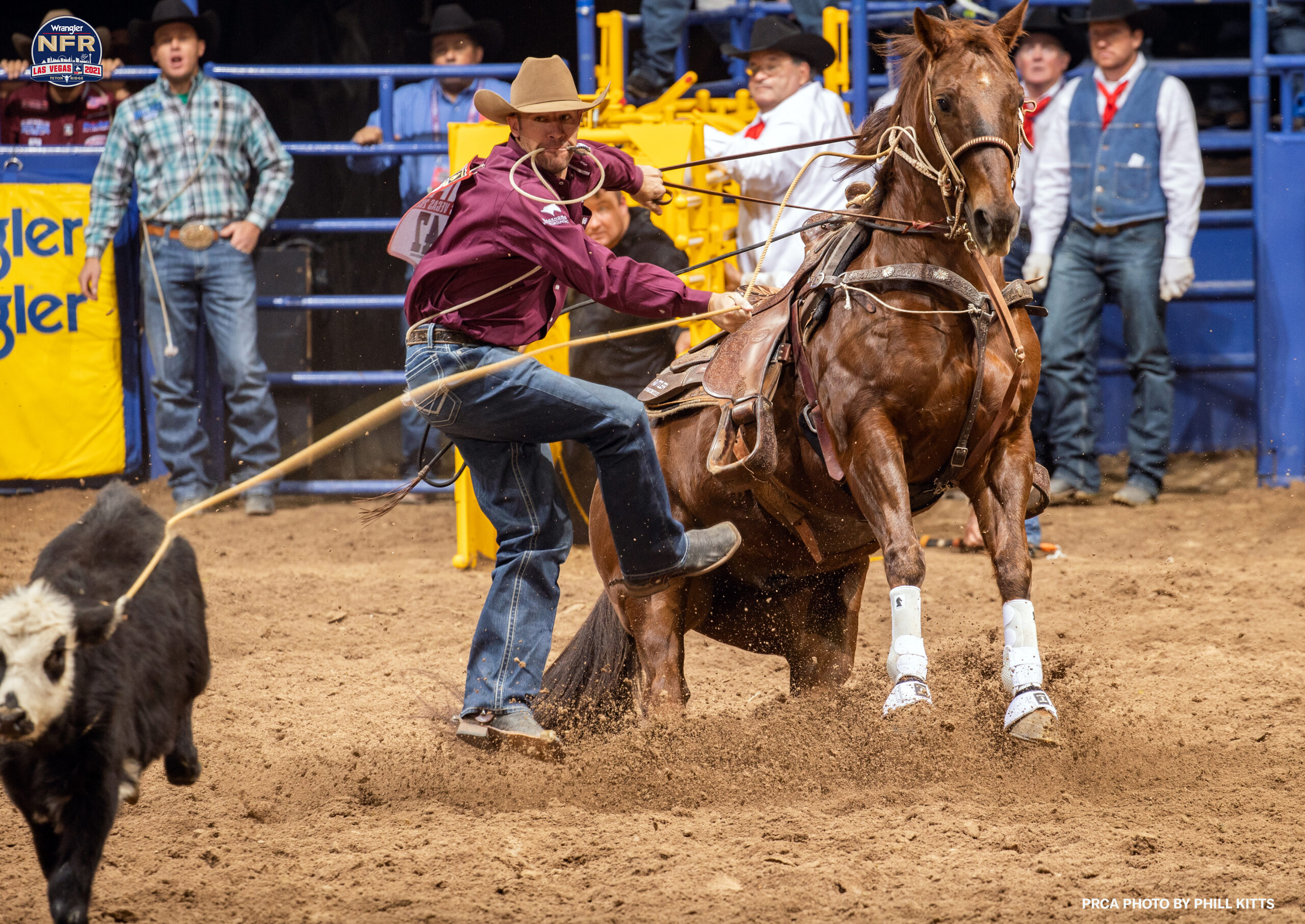