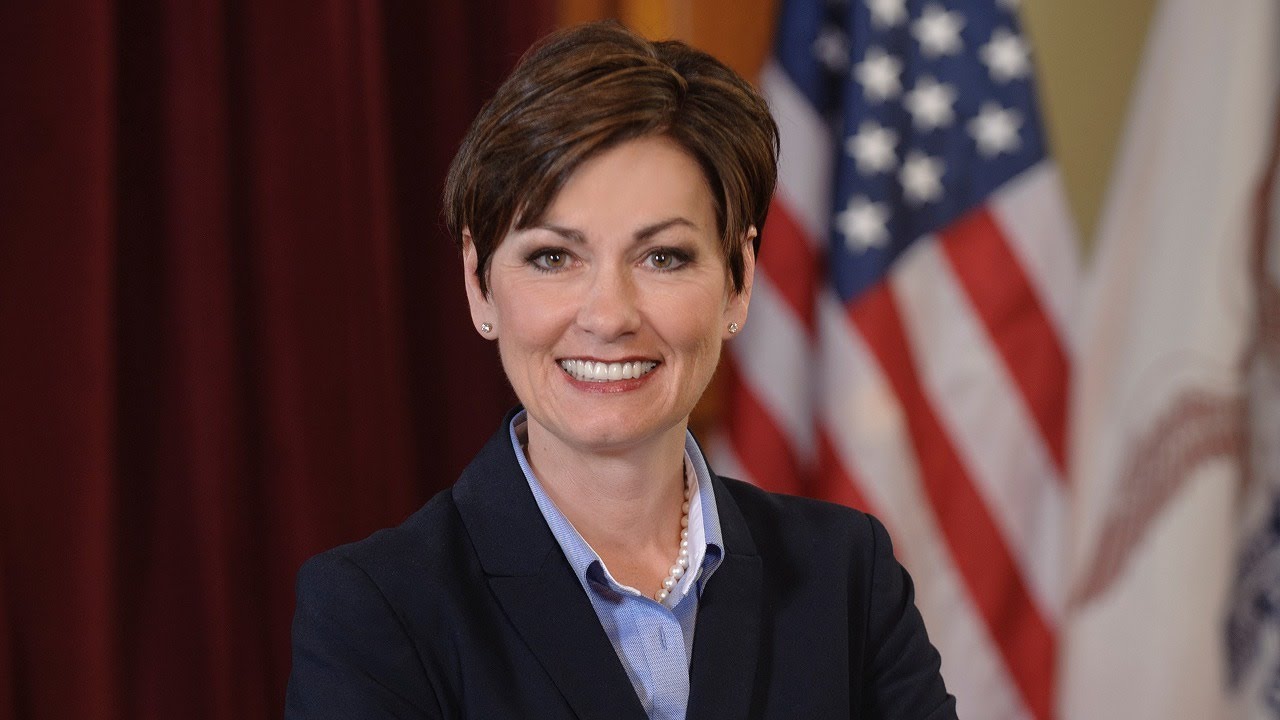 Governor Kim Reynolds has approved a bill that creates a mandatory 24-hour waiting period for abortions in Iowa, but it may not go into effect as planned this Wednesday.

On Monday, a district court judge heard opening arguments in the lawsuit the ACLU AND Planned Parenthood and the A-C-L-U filed to block the law. Critics say it’s designed as a deterrent to abortion, since women must attend two appointments on different days before obtaining an abortion.

In 2018, the Iowa Supreme Court struck down a 72-hour waiting period for abortions, ruling it was unconstitutional, but Governor Reynolds has now appointed a majority of the court’s justices. In a written statement after approving the waiting period, Reynolds said she is quote “proud to stand up for the sanctity of human life.”