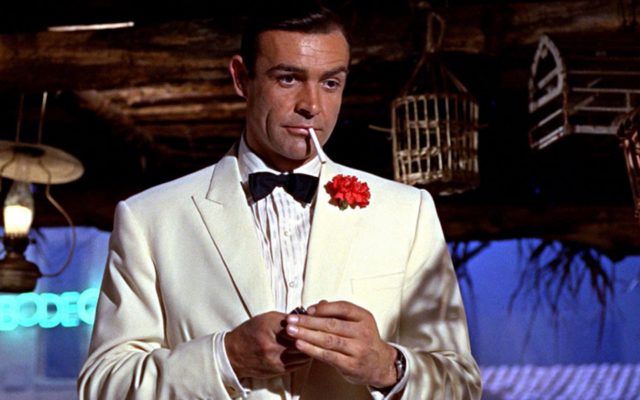 Sir Sean Connery, the Scottish actor who rocketed to fame as James Bond, has died at the age of 90. The actor was the first to portray the role on the big screen and appeared in seven films as 007, which included every film from Dr. No to You Only Live Twice, plus Diamonds Are Forever and Never Say Never Again, between 1962 and 1983. He was long thought the best actor to have played 007.

Other films included; “The Wind and the Lion,” “The Man Who Would Be King,” “Indiana Jones and the Last Crusade,” “The Hunt for Red October,” in 1990 along with a cameo as King Richard in “Robin Hood: Prince of Thieves” and in 2003’s “The League of Extraordinary Gentlemen.” He announced his retirement in 2005. He voiced a James Bond videogame the same year, and he subsequently did some other voice acting,

He was knighted by Queen Elizabeth II in 2000 and published his autobiography, “Being a Scot,” in 2008. Besides his knighthood and his Academy Award, he received many kudos over his long career, including the Kennedy Center Honors in 1999 and the American Film Institute’s lifetime achievement award in 2006.

He marked his 90th birthday only in August. His death was confirmed by his family, according to the BBC, which notes that the actor died in his sleep while in the Bahamas. He had been unwell for some time. 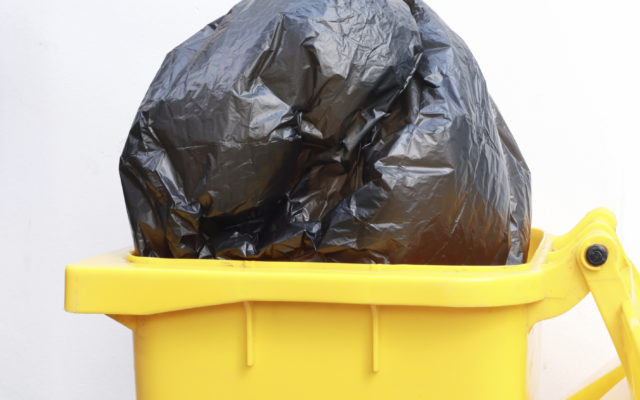 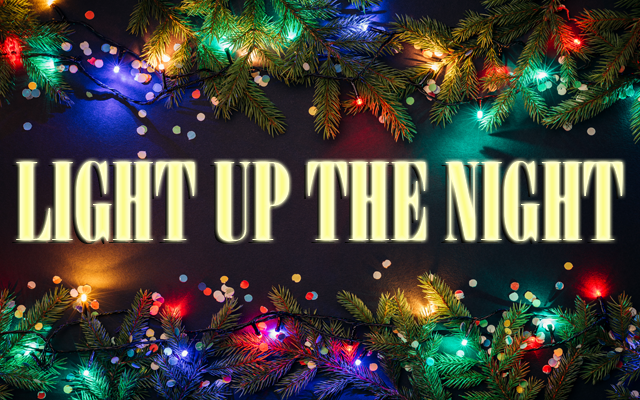 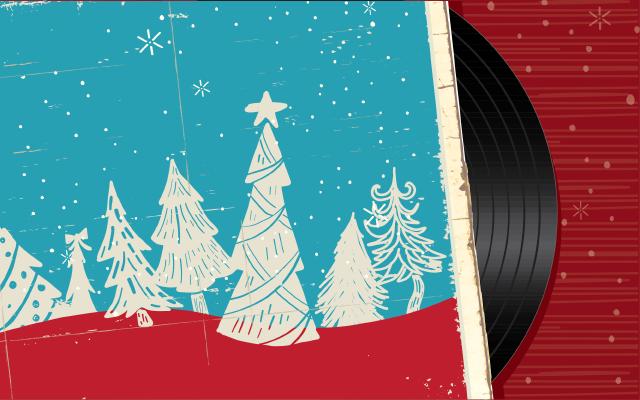 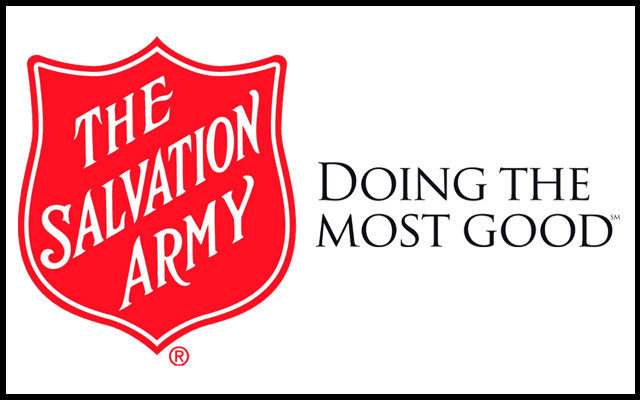