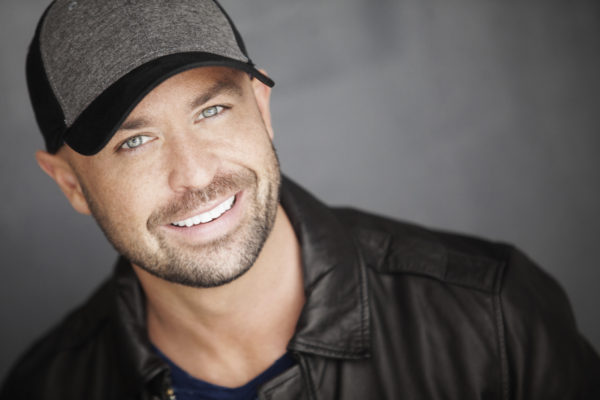 CMT After Midnite with Cody Alan

As the host and executive producer of CMT Radio Live with Cody Alan and CMT After MidNite with Cody Alan, Alan is undoubtedly one of the most recognized names in radio.  Broadcast on radio stations across America and originating from the CMT studio in Nashville, his shows feature the biggest names in country music and entertainment.  With live interaction, Alan connects fans with their favorite stars, from the red carpet to backstage.  Combining his passion for entertainment with television, he also serves as host of CMT’s signature music show, Hot 20 Countdown, seen Saturdays and Sundays at 11:00/10:00c.  He co-hosts CMT’s weekend show, #1 Music and a Movie, and is a fixture at the industry’s biggest events and awards shows.

Alan landed his first radio job at age 15, and made waves breaking Texas music at 99.5 The Wolf in Dallas, helping the station earn the designation as the #1 country station in America at the time.  He has received numerous national awards including “DJ of the Year” from Country Radio Broadcasters, the Academy of Country Music’s 2010 and 2013 “National On-Air Personality of the Year” and Radio and Records “Music Director of the Year” five times, while Billboard magazine and the Radio Music Awards honored him with the annual title as well.  Cody is a regular columnist for Country Weekly magazine, and has been a contributor on E! News, CNN, HLN, Anderson Cooper Live and in People Country.  Follow him on Twitter @CMTCody or visit www.CMTCody.com.