MASON CITY — Three people from Mason City have been arrested after police say a search warrant turned up more than two pounds of marijuana and dozens of drug edibles.

The North Central Iowa Narcotics Task Force executed the search warrant on January 30th at 1023 12th Northwest in Mason City, a location that law enforcement says was under surveillance for a period of time for the possible trafficking of marijuana. Arrested on Sunday were:

== 21-year-old Michael Payton Junior, who is charged with three controlled substance violations and two counts of failure to affix a drug tax stamp. Payton is accused of being in possession of more than 90 edibles containing marijuana weighing nearly nine pounds, and was also found to be in possession of more than 1200 grams of marijuana with the intent to deliver. Authorities also allegedly found five vapor oil cartridges containing cannabis oil in Payton’s possession.

== 22-year-old Shavaghnta Carter and 22-year-old Maranda Baseman, who were each charged with two felony-level controlled substance violations and two counts of failure to affix a drug tax stamp. Carter and Baseman are each accused of possessing more than 1200 grams of marijuana with the intent to deliver, as well as allegedly found more than 90 edibles containing marijuana weighing about six pounds. 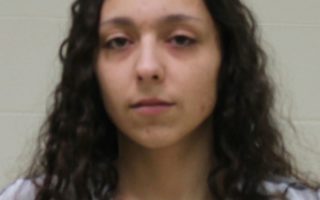 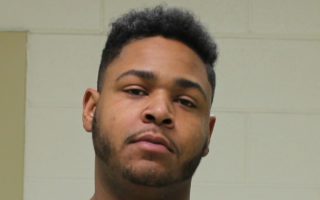