Just a smidge over $2,000 separated Tilden Hooper, (Carthage  tx) who was 13th in the PRCA | RAM World Standings, from the 15th spot in the standings and the cut-off mark that earned his trip to the Wrangler National Finals Rodeo, when Hooper landed in Southern California on the final weekend of August.

Eight short seconds and 89 points later, Hooper added an additional $6,451 cushion this is his ninth trip to Las Vegas for the Finals. 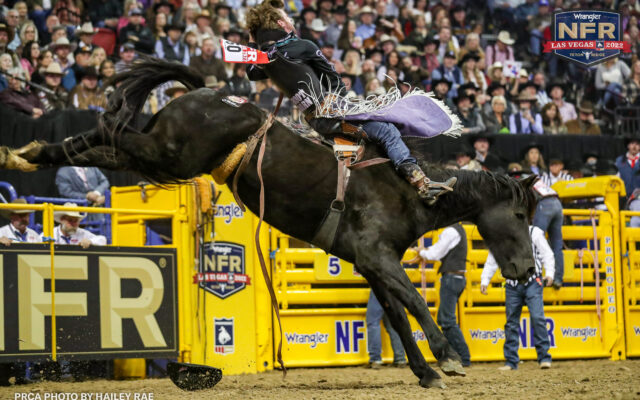