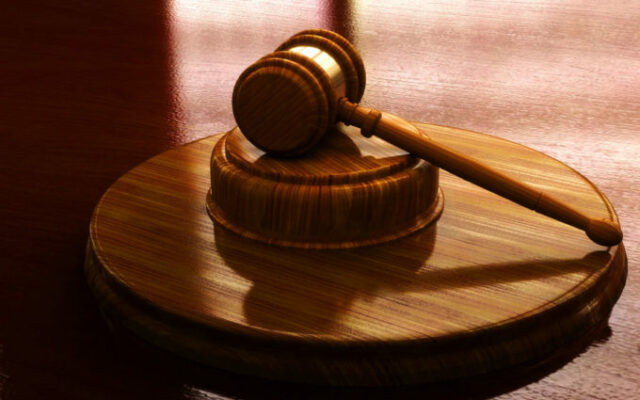 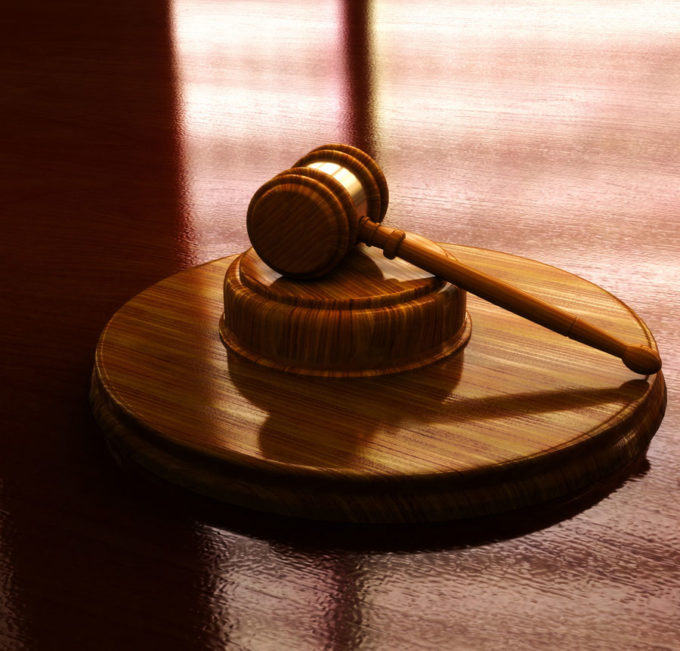 DES MOINES, Iowa (AP) — A federal judge has sentenced an Arizona woman to six years in prison for using a cutting torch to damage the Dakota Access pipeline in Iowa and setting fire to pipeline equipment in three counties in 2016 and 2017.

Montoya pleaded guilty to conspiracy to damage an energy facility. She admitted to helping Jessica Reznicek and others damage the pipeline in several locations in Iowa.

Reznicek was sentenced to eight years in prison in June 2021 after pleading guilty to a similar charge. She appealed the sentence, but it was upheld by a federal appeals court in June.

Environmental groups opposed the pipeline, which they said risked an oil spill disaster.